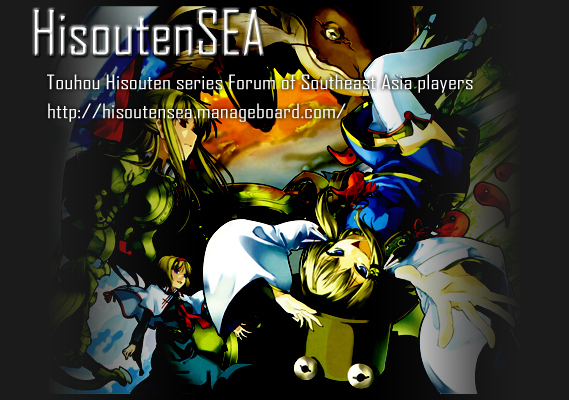 Keyboards and Controllers: How do you play your Touhou?

Do you use a Keyboard or a Controller to play TH12.3?

Keyboards and Controllers: How do you play your Touhou?

As the title would suggest, disscusion and info about playing
your Touhou games with Keyboards/Controlers here.

What's good? What's bad? What do people prefer and why?
How do you even get a controller to work on a computer in the first place?
What do you know and what do you want people to know?
Please share your knowledge.


I myself have always played the Touhou games (and just about any other game) with a keyboard and find it just fine but, in the case of TH 10.5 and TH12.3 I wonder if using a controller could benefit certain play styles to some extent.
What do you galz think? 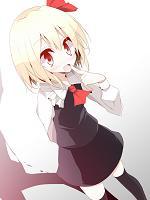 IMO a stick to play danmaku is better, since it's more natural to do diagonals, and also because of a better experience playing CAVE shooters on arcade boxes than Touhou on PC.

But for fighters, it's entirely up to player preference.

Keyboard pros are that your reaction time may be marginally faster, since you have four fingers as opposed to one wrist, and you can switch from a forward dash to a block in a very minute amount of time. Quarter circles and such are also less likely to fail because of the very definite nature of the input (i.e. you won't accidentally hit a diagonal instead of a down or something).

Controller/stick pros is the impossibility of messing up your inputs by pressing multiple keys at once. You get this a lot on keyboards when you're switching between left/right blocks against a player doing a crossup, because you can accidentally spaz and press both keys at once. Then you watch your character being used to wipe the floor. Stick users also are less prone to keep executing movements, e.g. constantly HJing on wakeup out of habit, because it's more natural to return to rest position.

A controller/stick may be suitable to a reactive playstyle, i.e. spending more time in neutral and avoiding attacks.

This is all entirely my personal opinion, and is representative of a keyboard player with only marginal experience on a stick/controller.

I do believe that in “Key Config” you can turn “on” or “off” simultaneous buttons.
I usually have it “on” and have had the problem of crossing between left and right, though when I test it as “off” I don’t see much difference. Does it reduce incorrect input or would some inputs be ignored altogether?

With a joystick I thought the 623 input* would be near impossible. Controllers do have a directional pad as well so how does that compare to its joystick?

As I am right handed I find using the directional keys on the right of the keyboard to be convenient as that’s where most of the precision pressing will be done. With a controller however, the directional pad is always on the left hand side. Does this mean anything? Or is it simply a matter of whether you’re using your fingers or your thumb?

Similar topics
» Anybody play the facebook game?
» 10 Of The Weirdest Games You Will Ever Play
» Play Three Chess for Three player
» Anyone want to play Draw Something?
» NG-Play